The Robins Trust will be asking Cheltenham Town fans to remember Richard Allsopp with a round of applause in the 14th minute of Saturday's game against Charlton Athletic. 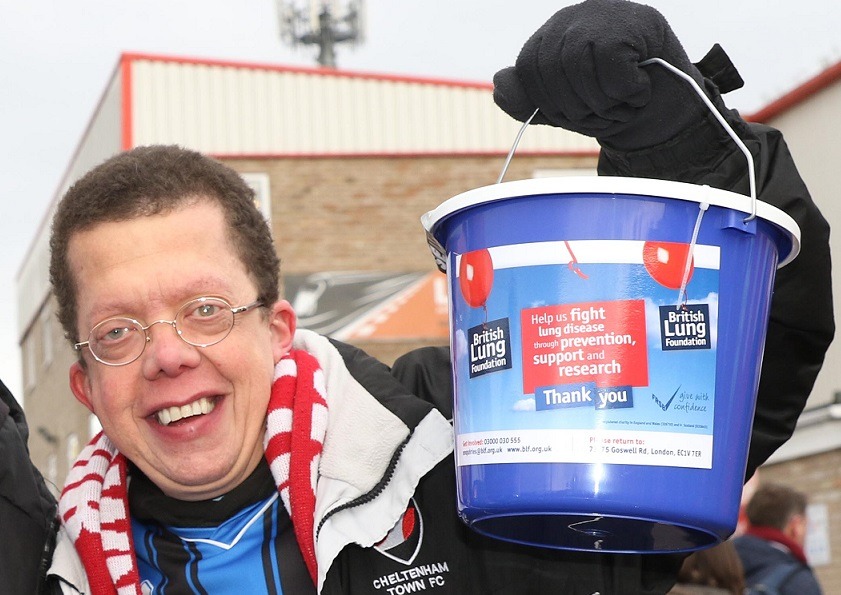 Richard, who was a serving board member of the Trust, as well as their raffle organiser, passed away in the summer of 2020.

He suffered from Noonan Syndrome a rare condition that affects one in 2,500 new-born babies and can lead to heart abnormalities.

Richard's parents, Gus and Anne, will be guests of the Trust FED Dave Beesley in the boardroom at the game and his sisters and nephew will also be attending.

The Trust are holding a bucket collection at the ground to raise funds for the Noonan Syndrome Association and as well as asking fans to dig deep, they are hoping to mark Richard's memory in a special way.

Richard's birthday is January 14 and to mark that, his image will be shown on the scoreboard at the ground when the clock reaches 14 minutes, with fans being asked to clap in his memory. 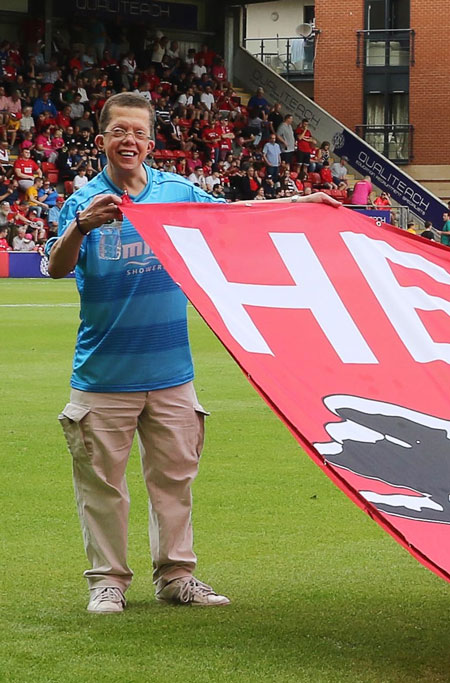 Trust chair James Young said: "We all miss Rich's enthusiasm and friendship and have long wanted to pay special tribute to him.

"Speaking to Anne and Gus, they mentioned that Saturday's game was the closest to Rich's birthday, so what better time for us to pay tribute.

"The Trust have made arrangements for a plaque to be placed in the ground where he and his dad stood to watch games and we will also be making a donation to the Noonan Syndrome Association on his behalf.

"We hope that all Robins fans dig deep in Rich's memory to fund research into a little-known condition. So please bring along some loose change or folding currency to donate.

"And we also hope they join us on 14 minutes to recognise our friend and colleague, who put so much effort into raising much-needed funds for our club."